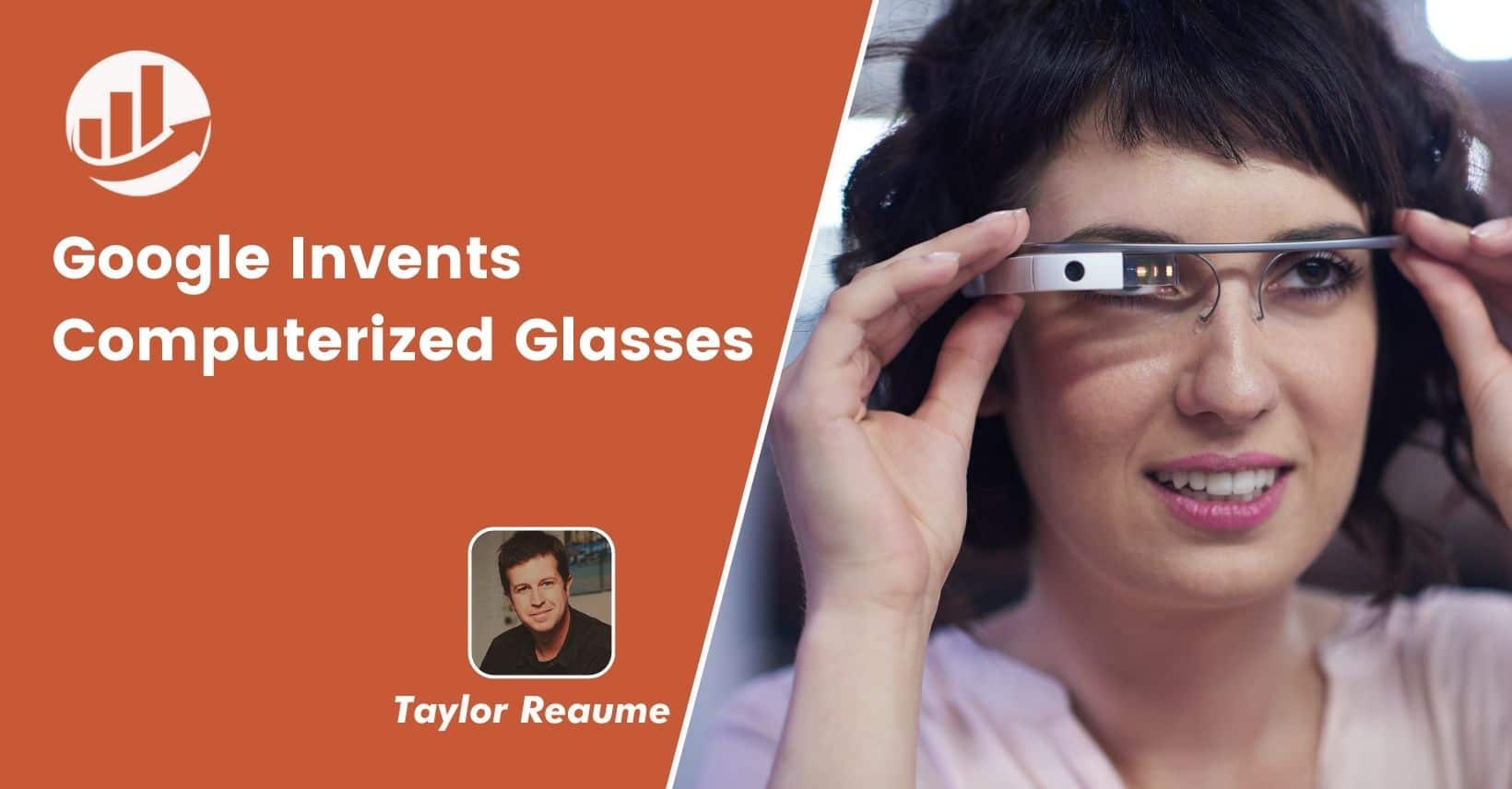 Google managers are pushing the Google Glass team to get an early version of the computerized glasses out as soon as they can, and it’s causing tensions in the group.

That’s according to 9to5Google, which first broke the story of the glasses last year.

The report says that members of the product team behind Google Glass — which was called Wingfront until a couple months ago, when Google decided it needed a more release-ready name — are complaining that they need more time to perfect the product, but management is pushing to get the glasses out to developers as soon as possible. More people have recently been added to the team, increasing the strife.

Reportedly, the glasses spotted on Sergey Brin last night are only one of a bunch of prototypes. Google is also testing models that clip-on to regular glasses, and models that are built into sunglasses.

The company already has a small run available internally, says the report, and may try to get a prototype into developers’ hands at Google I/O in June.

on Quora from somebody claiming to be on the Google, Glass team said that the product is “quite far from” what’s being shown in the video. When The Verge asked Sergey Brin when the glasses would be available, he said “give us time.” 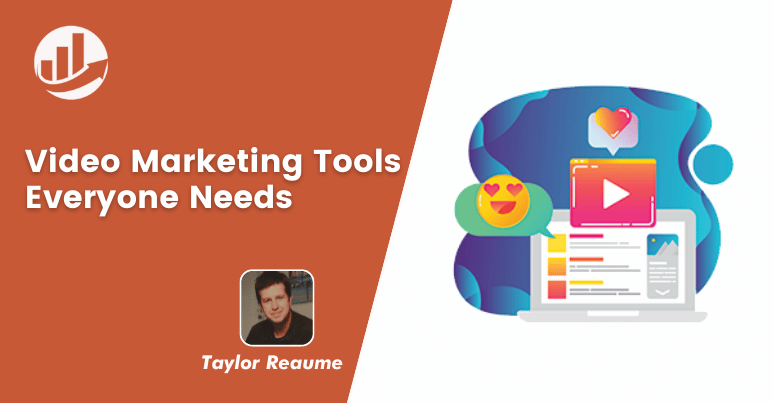 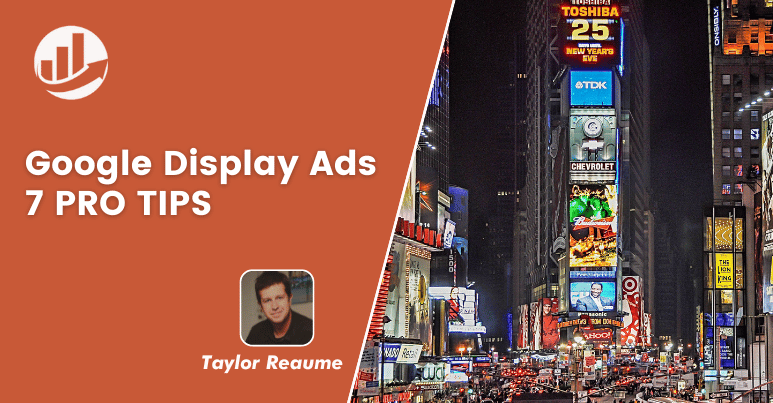